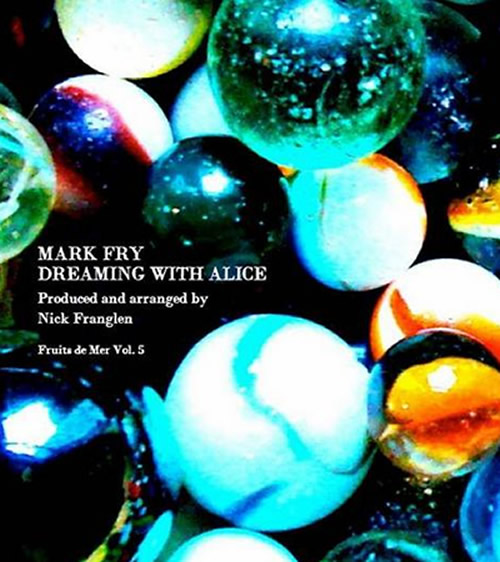 I played at the Million Tongues Festival in Chicago in 2008 at the invitation of Steve Krakow, who was the first to suggest that I record the title track of Dreaming With Alice as a complete song. On my return to England I got together with producer Nick Franglen in his studio in Sussex and recorded this version, which includes my friend Virginia Tate on flute. It was released as a single by Fruits de Mer, with the live version of ‘The Witch’ from the Chicago gig as the B side.