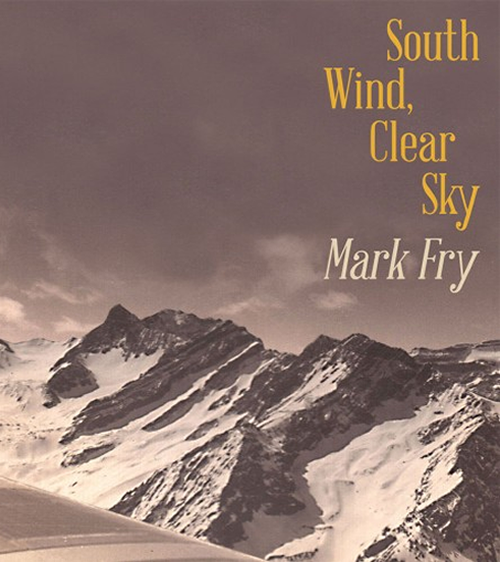 My new album South Wind, Clear Sky was released on 29th September 2014 by Second Language. It is available as a concertina CD and as a 12″ vinyl record (with a download code as well). Most of the songs are about flying, or more specifically about dreaming about flying. Some of them were inspired by the life of Antoine de Saint Exupéry, the great French writer, philosopher and aviator. In the 1920s and 1930s St. Exupéry worked as a pilot for the French air service Aéropostale, opening up new routes in Africa and South America and writing deeply moving books about his adventures. Some of the other songs are a kind of romance in outer space, and the song River Kings draws on the writings of Mungo Park and my experience of living in the Inner Niger delta in Mali in the early 1980s. The album title comes from the exquisite woodblock print of Mount Fuji created by Hokusai as part of the series he made in 1830. 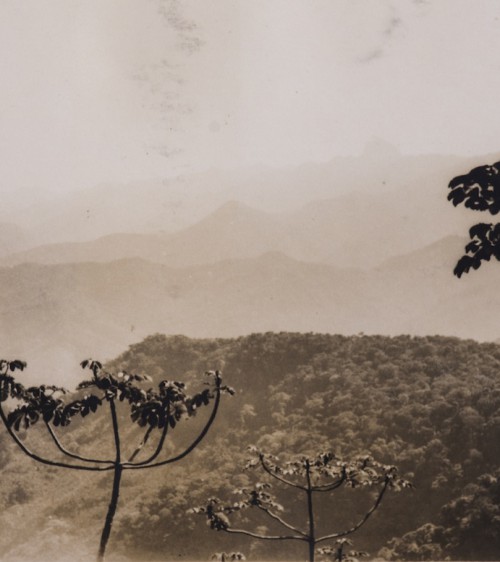 “The highlights provide some of the most noteworthy moments of uncluttered beauty we’re likely to come across this year. It’s fitting that the songs are littered with themes of moving on and flying, as the small chamber folk ensemble – little more than two guitars, vocals and double bass – frequently achieve a silently electrifying lift-off…  Quite possibly the most under-sung album of 2014.” – The Line Of Best Fit, Janne Oinonen, November 2014

“On South Wind, Clear Sky [Fry] has created a set of songs that examine innocence, loneliness, tranquillity and adventure with a painter’s eye for detail and an enviable compositional skill.” – Folkradio UK, Thomas Blake, October 2014

“I cannot recommend this album highly enough… It is a graceful, beautiful piece, full of wonder and sadness and perfect for those long, darkening late winter afternoons.” – The Active Listener, Grey Malkin, October 2014

“If you only know Mark Fry’s brilliant 1972 album of pyschedelic folk fantasy, Dreaming With Alice, you’re missing one of the greatest rebirths in underground folk. Since 2008, with Shooting The Moon and I Lived In Trees, Fry has re-emerged as a bona fide troubadour – weathered, whipped and witty, but with threads of whimsy that made Alice such a joy. Now, on South Wind, Clear Sky, Fry takes on a stately, almost mythical elegance.” – Shindig!, Jeanette Leech, September 2014 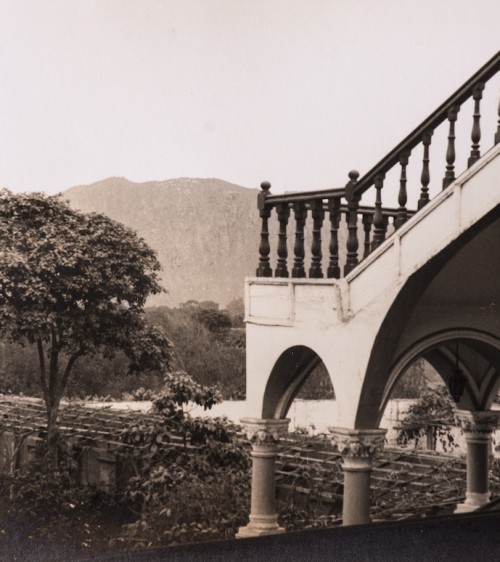